It's the year 1605, Guy Fawkes, the masked conspirator, is just about to ignite all the gunpowder barrels under the Palace of Westminster. This laid the first of our souls.

The Gunpowder Plot has, however, failed. The job had to be finished 392 year later by the man called only ”V”, as known in our 2nd soul, the comic books V for Vendetta.

The 3rd soul is attributed to the AnonymouS movement, which carries on with the tradition of our mask, in their fight of tyranny and uncovering the hidden truths of the present day.

All these revolutionary concepts influenced the thoughts and deeds of our Legion, the collective which lives and breathes for the bars of our AnonymouS Concept.

Anonymous Bar is based on three paths, or souls. It is a historical part, film or comic book part and then present part that is given to the hacker group Anonymous, which the authors of the project share certain ideals. All three of these “souls” are seen throughout the spaces of Anonymous Bar.

The Top 10 Cultural Bars in Prague

AnonymouS Bar, which can be recognized by its Guy Fawkes mask logo, bases its ethos around three themes – Guy Fawkes’ gunpowder plot, the V for Vendetta graphic novels and the underground anarchic community Anonymous.

The AnonymouS Bar Brothers and Their Vision

The brothers took inspiration from three stories or ‘souls’ stretched out over the last 400 years. The first being the true story of anti-hero/terrorist Guy Fawkes’ infamous and spoiled attempt to blow up the houses of parliament in London on November the 5th, 1605. 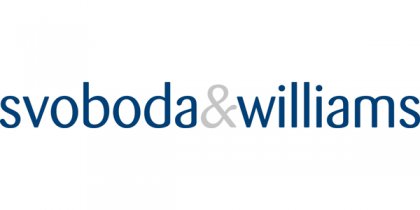 Visit the AnonymouS Bar in Prague's atmos­pheric Old Town for your fix of great cocktails and adventure. 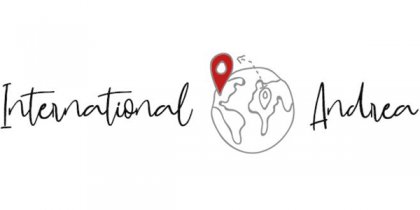 A Night Out at Anonymous Bar

Tucked away on a street among a multitude of bars, beer gardens, and restaurants, is a little sign with a little mask; you might miss it if you weren’t paying attention. 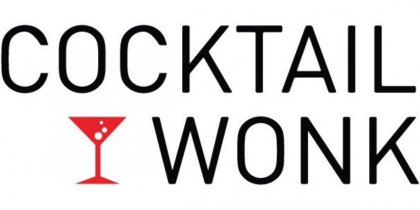 The Anonymous Bar was easily among the top experiences we had in the 20-plus bars we visited during our mini-European tour. It’s a theme bar, based on the Anonymous group and their Guy Fawkes mask-wearing members. Mrs. Wonk found the themey-ness just a bit much, but I found it amusing. 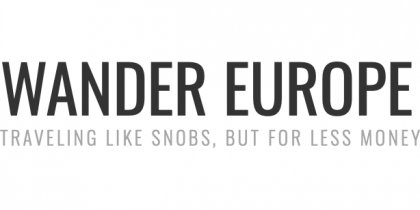 When we heard there was an Anonymous themed bar making solid drinks in Prague, we knew we had to go.

Looking for a unique place in the center of the city of one hundred spires for a great cocktail? If so, pay a visit tonight to AnonymouS Bar.